Daniel Phelps is currently a part-time Researcher at the University of Winchester and a Consultant in the field of young carers. Through his research he has studied the provision of support for young carers and their families and the support for university student carers with their learning. His first degree was in Experimental Psychology (BSc.) at the University of Sussex (1993), before training to be a teacher with a Post Graduate Certificate in primary teaching from King Alfred’s College (now the University of Winchester). Daniel Phelps has worked in the field of young carers for over 17 years, firstly as a Manager of a local young carer service (2001-2008), before working at a national level as a Project & Development Manager for Carers Trust (2008-2016). Daniel Phelps has supported the development of policy and practice for young and young adult carers in the UK and has had a particular interest in the provision of support for young carers through their education. In his role at Carers Trust, Daniel Phelps led on the first national Young Carers Awareness Day event in the UK (2014) and a Department for Education funded project (2015-2016), to support local authorities’ implementation of the duties related to young carers and their families. Daniel Phelps sat on the National Young Carers Coalition (2008-2016) and is currently an Observer Member of Eurocarers. 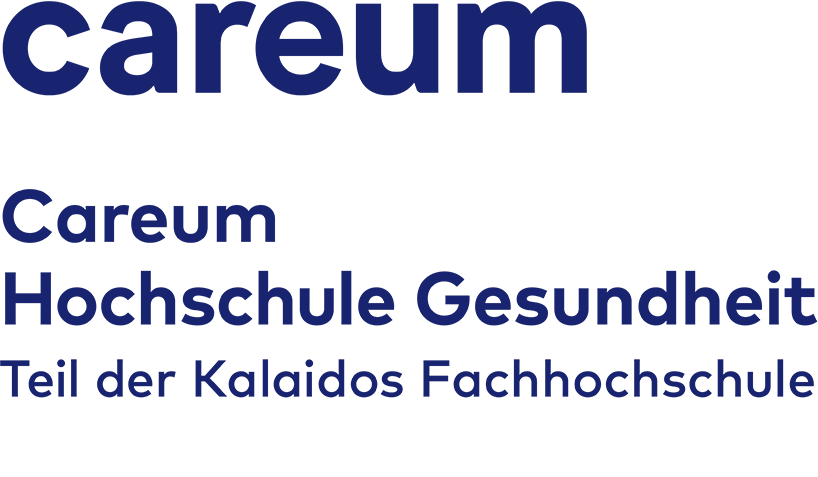